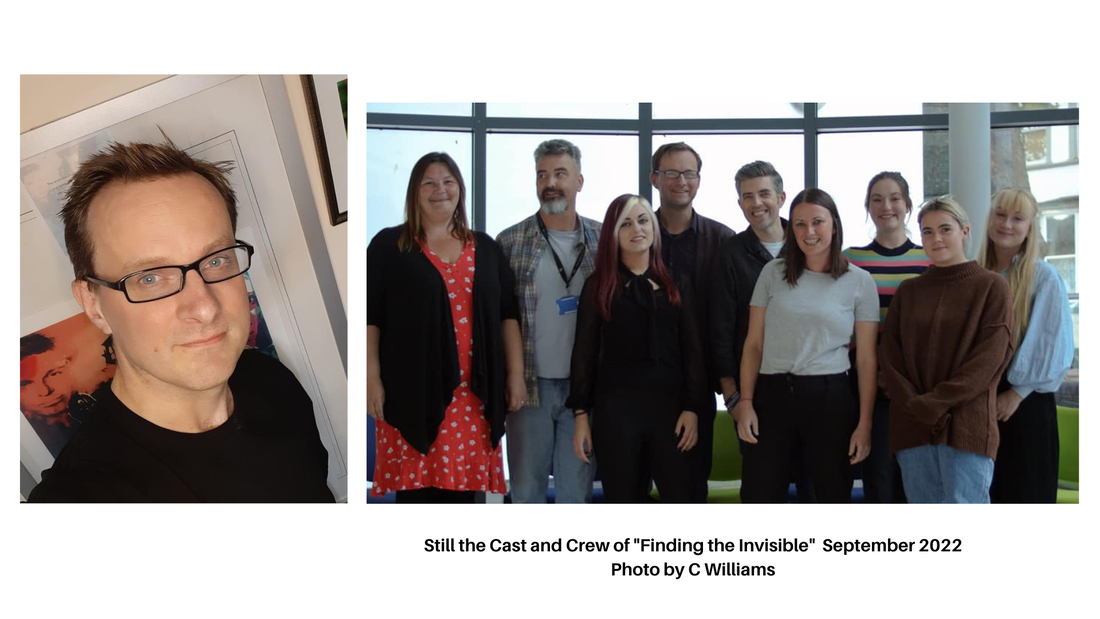 Hi there and thank you for visiting my creative film website.  I am a lifelong film fan and have turned that passion for film making into a full time job. You check out my more business commercial, events, social awareness and documentary film work by heading to https://www.emberlense.com/​

The story and audience has always been important to me and I love to medium of film to entertain people . After a few years Directing and producing I instigated the first English Riviera Film Festival in 2015, that  since grown into an international film festival. Heading into it's eighth year in 2023.
erfilmfest.co.uk/
​www.devon-cornwall-film.co.uk/2021/11/07/sparkling-talent-wins-at-english-riviera-film-festival/

​Collaboration is very key to me and I have been fortunate to work with some awesome  production teams over years . Who's work is showcased on this website and at emberlense.com.

Films I have produced have garnered thousands of plays on social media , had sold out Cinema Screenings, featured on US T.V and Amazon Prime. I have written film courses for film makers of the future. Given talks, lectures to the colleges, organisations and businesses about the film industry and the power of video / film .
All to raise the profile of the Independent Film Industry in Torbay , Devon and beyond.

Check out  testimonials from my clients via link below and some few film reviews on this page.
https://www.emberlense.com/testimonials
​

Click on the link blow  to see more of my commercial and documentary films
https://www.emberlense.com/

Beard Envy: a smile-enducing surreal journey on a quest for a beard
Aug 2018 D &C Film

Beard Envy is a surreal journey into an aspirational, envy-ridden day-mare. Based on the spoken-word poetry of Robert Garnham, it tells the story of one person’s dream to have a beard.
​
The beard envier – Dan A Beard – is played by the wonderfully wide-eyed fresh-faced Jack Allum, who is constantly perplexed, amused, confused but mostly envious of the beards he encounters.
And what a range of beard-based brushes they are! From bumping into the South West’s most famous pirate Cpt’n Blackheart in a historical setting, through a tidal wave of beard competitors, science lab, barber’s shop and a wistful bus journey.
The first beard encounter is at Torquay Museum, and along with the location of Paignton’s The Lucky 7 Club, the settings add a sense of the real to this very other-world adventure, making it even more tangibly bizarre.
What’s lovely too is that the crowd of beardies are real… well… beardies. They combine with a range of actors, who sprout their own sense of ‘odd’. And Robert’s own dryly enthusiastic narration captures a sense of another, slightly off-set consciousness.
Quick-paced, the short film comes in at just over five minutes, and we can’t even guess at the length-of-beard-per-second ratio.
There are strong visuals from the duo of DoPs Jacob Brandon and Julian Kemp, and screenplay by Tom Eastwood has transferred the essence of a live stand-up to a the opportunities of a multi-faced media environment.
Beard Envy belongs in that pantheon of engaging off-kilter flicks – it’s a quick excursion into the smile-enducing surreal.
Directed, produced and edited by John Tomkins, Beard Envy is beautifully British, eccentrically English and fittingly hopeful for hirsute heroes and wannabes alike

A Dark Tale is a blackly comic little gem that is both theatrical and cinematic in perfectly balanced proportions. Not many films can withstand any aspect of theatricality at all, but John Tomkins manages this almost as well as legendary directors Ingmar Bergman and
David Lynch— in his own inimitable and bleakly humorous fashion.

The film’s strength lies in its storytelling, which is philosophically and moralistically profound, but camouflaged so that these academic qualities are not evident. Equally fine is Tomkins’ choice of actors, and his careful direction of them, so that all characters, as eccentric as they are, seem completely real. I especially enjoy the movie’s silent moments, where the imagination can run wild among faces and landscapes, both interior and exterior.

Any weak points in the film are so negligible as to be rendered nonexistent, in my critical opinion. A Dark Tale will definitely satisfy any film lover’s palate, and is strongly recommended.
Film Threat  Review 2013 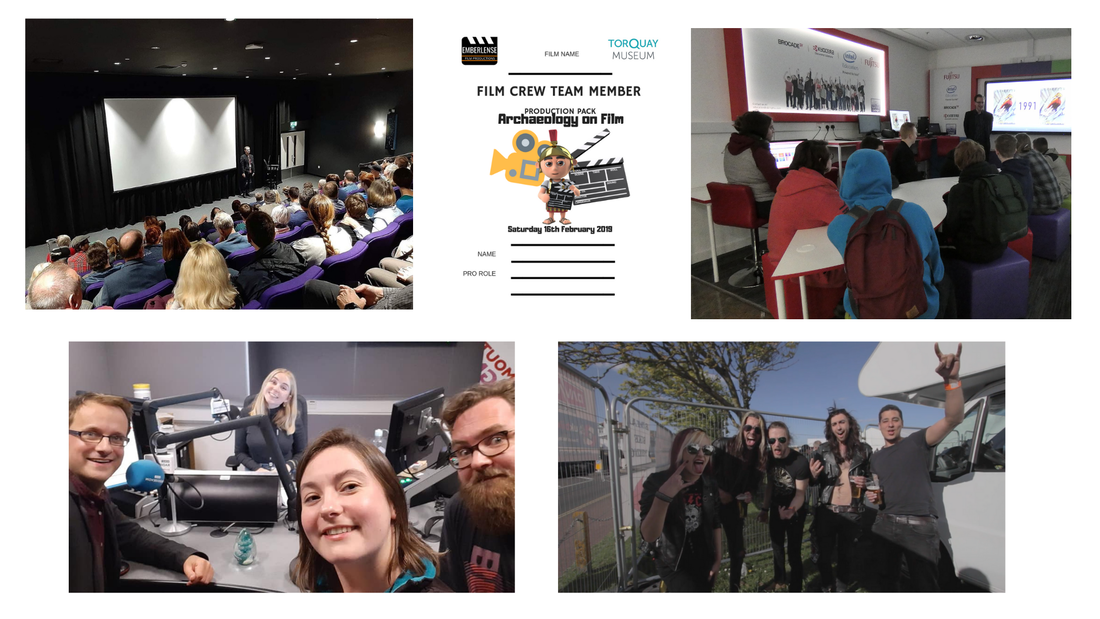